Retundi and Anne´s worlds is a story that carries us to a world of fantasy and dreams. Ana is the main character, a small rat that decides to go away and look for her destiny, and become the queen of Retundi. In this journey she will live all kind of adventures, and she will meet all sorts of characters that will help her in her errand, proving their worthy values. Princess Anne would have to leave the world of Retundi to find the world of humans and the character who has the key to her destiny. In her travel, she will count with the help of her friends, always faithful. Together they will transport us, adults or children, to a marvelous world where fantasy reigns in the locations of the adventures, and also in the characters themselves: fairies, evil characters such as Grotesque Puf, Gabriel the wizard, Rafael or Eliseo. All of them are marvelous characters from fairy stories, filled of values such as friendship, willingness to effort, respect for the elderly and solidarity.

Ana will find an unexpected and surprising destiny, which will not leave the reader indifferent.

Despite of this, the courage and the searching for her goal of the protagonist will reveal her as a good character, respectful and mature –though being only twelve years old-, who will accept her destiny without reproaches. Ana will return to Ratundi accepting that new life which her ancestors designed for her, but… will she become a queen, just like her parents thought before she started her journey? 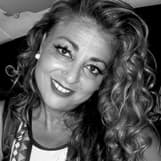 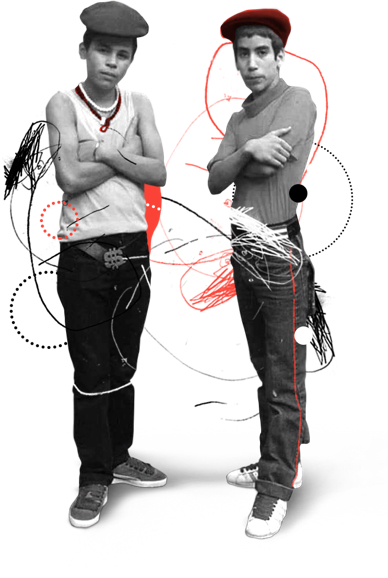